Well here we are again.  Another year in the books.  When I think about life now it’s almost everything before the boys entered into our world and everything since.  Recently, I went to dinner with several of my college besties and we started talking about college days (which feels like a lifetime ago) and memories were dredged up from a corner of my brain I didn’t realize was there.  I also realized without those valuable and long lasting friendships, memories that would probably have been forgotten.

Life is a funny thing.  It makes me think about individuals like my grandparents that are 92/93 years young, who survived immigration, famine, wars and raising ELEVEN children.  Can you even imagine the number of life’s moments that are tucked away in their memories?  I feel lucky that in this day and age the ability to take pictures and videos is literally in my pocket at all times.  I’m also so curious to see what develops in the next 30 years.  Flying cars?

2018 has been an eventful year and that has been partially contributed to returning to the workforce full time.  Its afforded us things we have talked and dreamt about for a while now.

We bought a travel trailer.  Technically, that was at the very end of 2017 but this past year is when we began to really use it.  We’ve taken it to a few near by state parks in TX and OK.  We even tested out the ability to camp with others, all squished into just our camper.  We have definitely used it as a “guest house” when we go visit Kemp and my brother’s family stayed in it when the house overflowed during the boys’ birthday celebrations.  In true cousin Eddy style, we actually plan to take it as our home away from home for the out of town holiday festivities this year! She’s a beaut Clark! 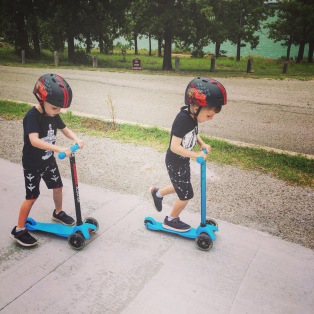 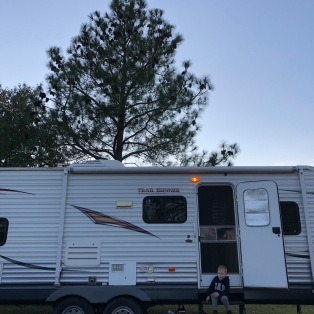 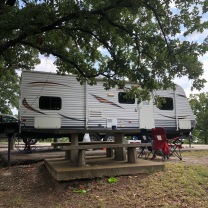 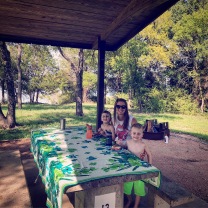 In January, our family grew!  My younger brother and his wife had a baby!  He is such a chunky monkey and watching him (via photos) grow this year is the best. Early this year we also went to Monster Jam (total disaster), took a spring break staycation in Fort Worth and Josh completed his RCIA journey. 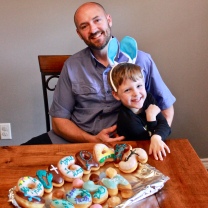 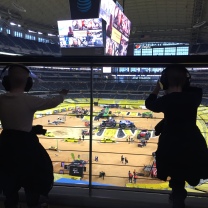 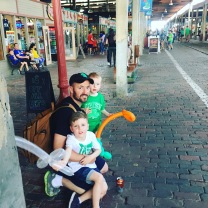 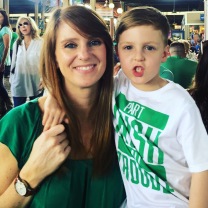 Josh and I also took our first adult only vacation away from the boys to Puerto Adventures in March.  I felt a bit of guilt but my parents were here to love on them and I also really tried to prioritize my marriage. I am fully and completely obsessed with my children but before them I was equally as obsessed with The Hubs.  I don’t think I am any less obsessed but our attention to each other is obviously split now.  So we spent an entire 5 days solely focused on each other.  It was awesome.  There were somethings about the resort and the location I wasn’t super pleased with but overall, it was a much needed time together. 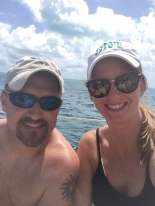 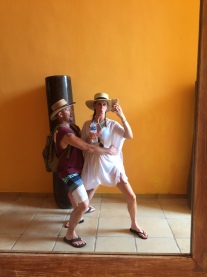 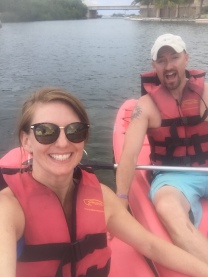 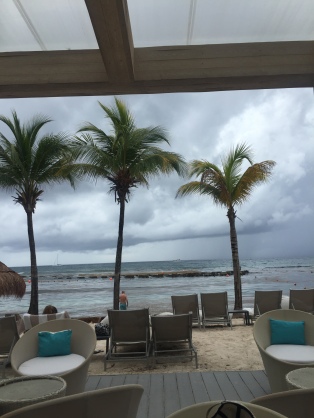 I wrote a post about what we did mostly this summer and how Corbin’s surgery recovery actually took a large chunk of time but we did have lots of fun too!  Corbin and Weston fine tuned their swimming skills, lots of backyard fun, went on several camp trips and plenty of gatherings with friends.  We also finally made our first trip to Destin, FL and I’m quite sure we’re never going to any other beach.  SO beautiful and now we know why Texans flock there in the summer time.  The AirBnB we stayed in was THE perfect location and the trip was just relaxing and enjoyable.  We also have a list of things we plan to do next year! 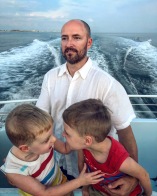 The fall always means lots of birthday celebrations and parties for our crew. We took a trip to Broken Bow and had  blast with a big group of friends and followed closely by the holidays.  Thanksgiving blends right into Christmas and here we are…the year’s end. 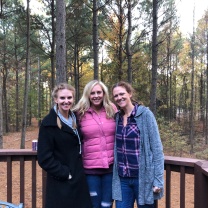 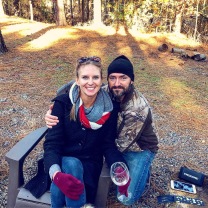 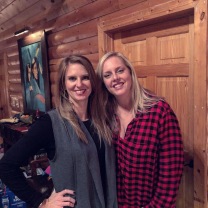 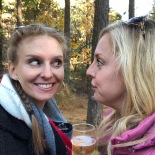 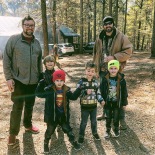 It’s not over yet!  In the homestretch of the year, we decided to do some much needed renovations on the outside of our home.  We’ve been slowly updating and beautifying the inside but the outside was looking rough.  Painters are working as we speak!  I’m terrified I didn’t pick the right colors (happens to me every time) but once everything is all said and done….I’ll post pictures of the finished product.

Christmas is next week (eek!) and I feel pretty ready.  I’ve been thoroughly enjoying all the get togethers and Christmas cheer.  We are headed south and I’m excited to get to snuggle nieces and nephews, eat and drink too much and enjoy the merriment. 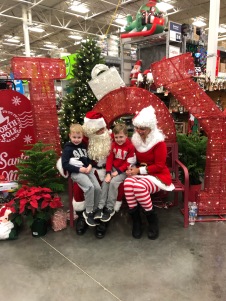 It shouldn’t be like this. We must do better. 💔 #blackoutday2020
This is “school ending blurred with summer starting” picture. The 2019-2020 school year started with all of our ducks in a row and ended as a 💩 show. • But summer is looking good 👀 😊 💙 💚
%d bloggers like this: