Brace yourself. This past month has been out. Of. Control.

And now it’s over and were headed into the home stretch of 2015. WTH…where does time go?

My mom had two spinal surgery procedures at the beginning of November. Her doctor did what many doctors do and told her that she would be up and running in about two weeks. Momo had surgery on a Tuesday, released on Wednesday (crazy right?) and began her recovery. By Saturday she was feeling “pretty good”. I called to check in with my moms several times. On Monday morning the Nugs and I Facetime-d Mo to check up. We were pleasantly surprised to also get to FT Pop-pop…? Pop-pop was supposed to be at work.  Turns out, Momo wasn’t recovering quite as quickly as anticipated and was suffering from “angry” nerve shocks. Mom was on several (like 12) different Rx’s and wasn’t okay to be home alone. Once I hung up, I thought, maybe I could help…?

My daddy is an auto-mechanic and like many “blue collar” careers, they do not get paid a salary and don’t get paid at all when not working. Regardless of how awesome and relevant they are to their field.  So I called up The Hubs and we discussed me and the boys driving down (to Katy, TX) to help out.

And that’s what we did. The week before Thanksgiving.

I’m very grateful that we were even able to offer this level of help to my parents. When I got there, I realized that it was super important that someone be there with my mom and I’m very glad that I went. She was out of it.  Mom’s bff made a ton of food and a nice spreadsheet sorting out all the prescriptions and the times they needed to be taken, which gave me a great head start.  But mom needed more help.

So that’s what I did. Changed bandages, doled out pills, picked up Rx’s, and cooked. Assisted wherever I could.  The Nugs did their best to be good boys and they surpassed any expectation I could have conceived. They were stuck in a house for four days and they were S O good. 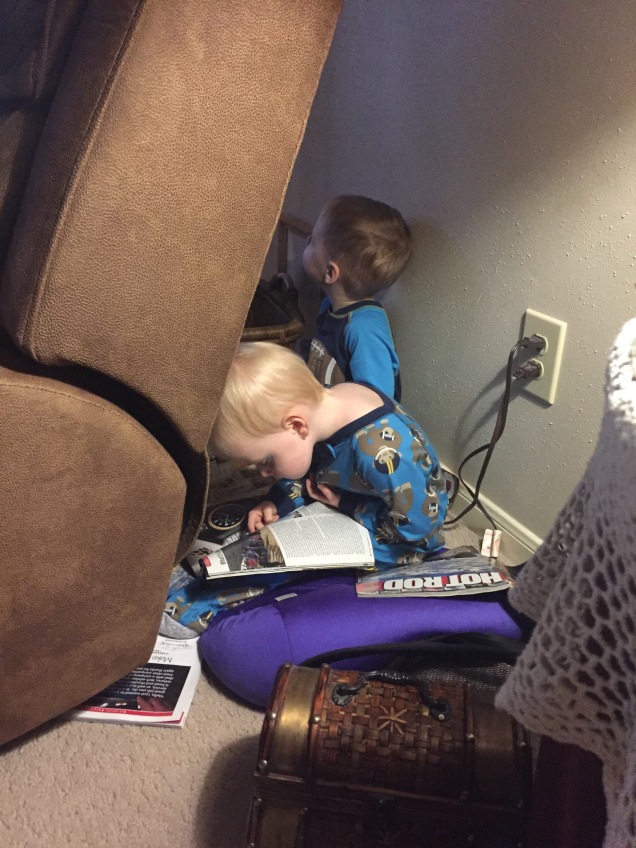 AND they are both teething.  All four incisors are coming in for both of them.  How they were so well behaved is beyond me.  They knew their help was needed too. 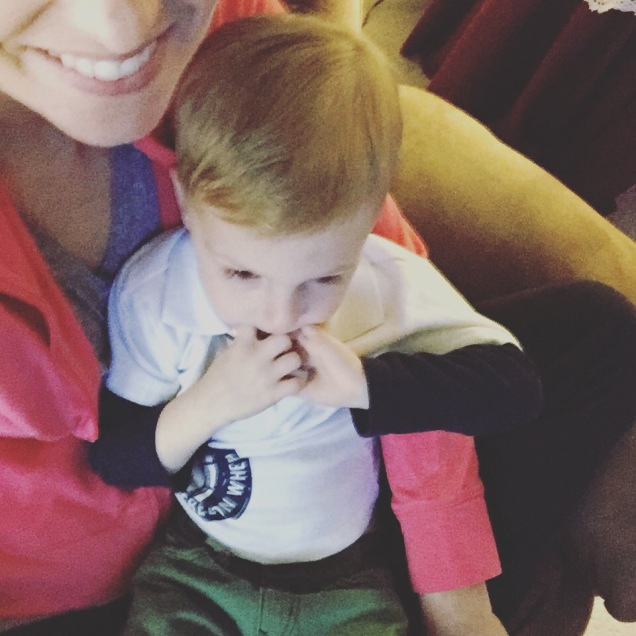 We did sneak out to the park one day that the weather was nice and Momo was napping. #eyelashes. 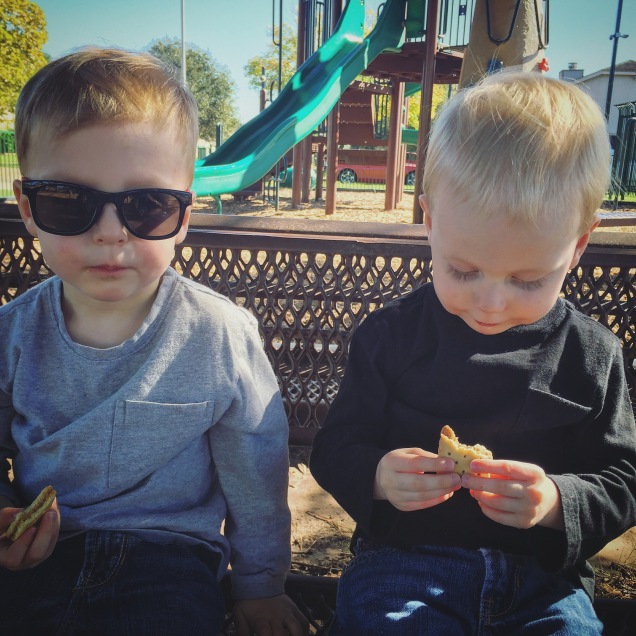 On Friday, I was set to go home and an unexpected doctor’s visit was needed. My brother helped out by meeting us downtown and drove mom home so I could start the trek back to DFW. Again, the Nuggets schmoozed and flirted with everyone in the doctor’s office with all their cuteness and then promptly passed out for two hours on the way home. Total Angels.

A short stint at home for the weekend, with a trip to our other Gramma’s house for quick visit. 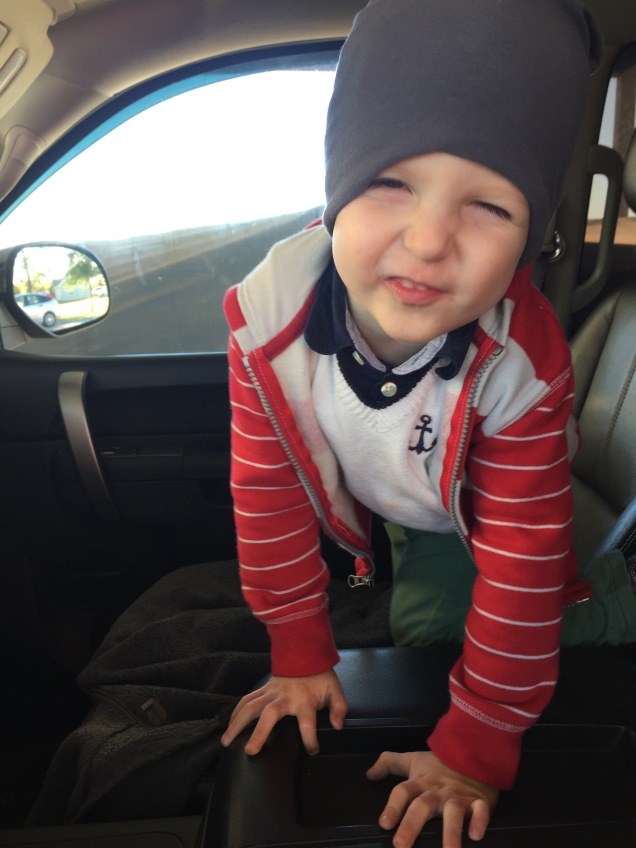 Little boys and big tractors! All the heart eyes… 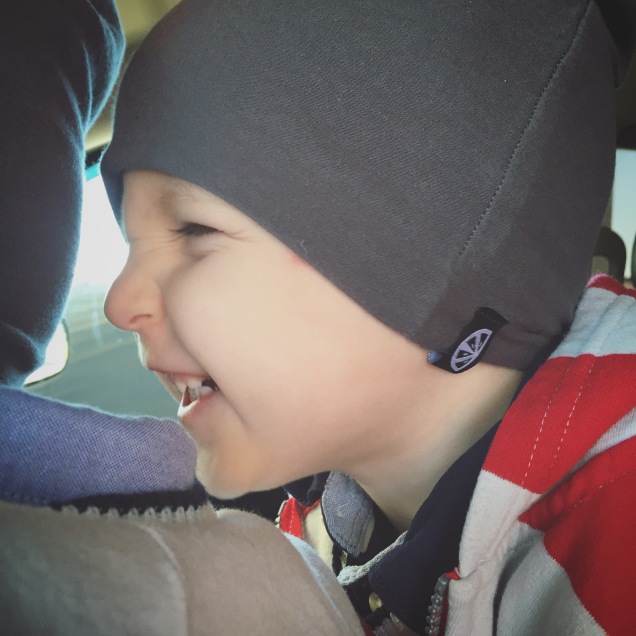 By Tuesday we were back on the road headed south, as originally planned.

Mom was slowly improving which was very frustrating for her but progress nonetheless. Turkey day went off without a hitch….well one hiccup with the deep fryer but nothing Dad couldn’t fix (with a run to the store to buy a new one).

Pies from scratch, all hands on deck. Don’t mind the zero-make up and devilish smile…I was tired.  My SIL couldn’t keep her eyes open 🙂 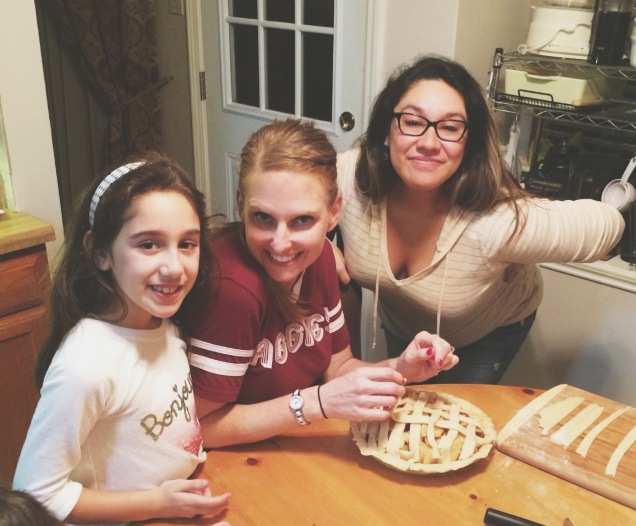 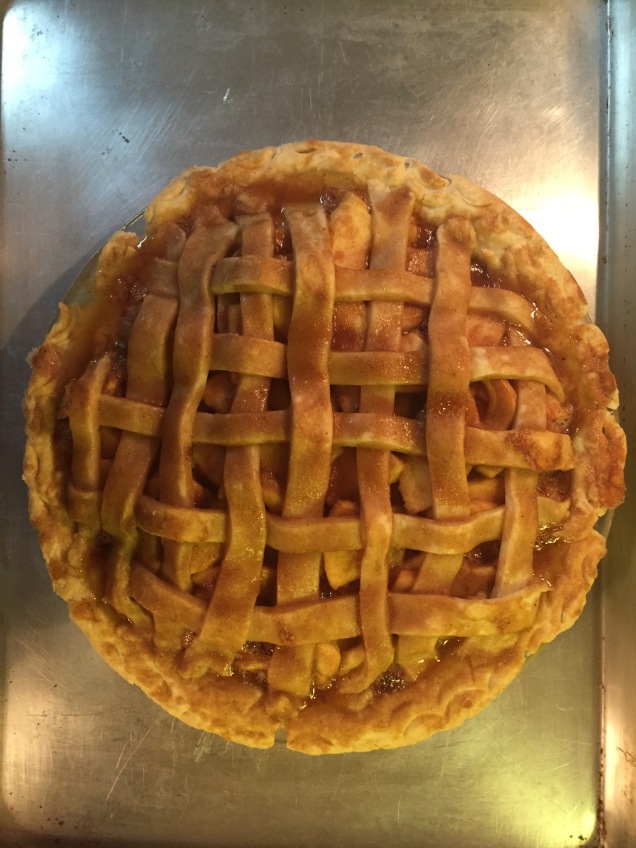 Battling mosquitos in 80° weather for Thanksgiving. Its Houston people.

Dinner was delish and we were a super thankful family.  Health (for the most part), love, and a new baby on the way…what’s not to be thankful for? Cowboys game was horrendous but let’s not think about that. By the time we were thinking of getting back on the road (AGAIN) my mom was doing much better. Her spunky and dorky personality had begun to shine through.  Again, very grateful for the abundant blessings.

The boys woke up with stuffy heads on Saturday, so we decided to get home. We had a few days to ourselves before it was time for The Hubs to return to work and we used them clean and try to get organized.  Annnd a little bit of fun.

The Sea Life Aquarium in Grapevine surpassed my expectations.  I knew I wanted to take the boys but I wanted to go at at time The Hubs could experience it with us.  B U T   I also wanted to avoid the major crowds.  Which meant we needed to try it out on a week day, while school was in session.  This worked out perfectly.  There were maybe 6-8 other kiddos similar in age to the Nugs and I didn’t have a heart attack trying to keep track of two boys and a stroller all moving in different directions.  It was perfect.  The boys ooo-ed and ahhh-ed at each new exhibit. 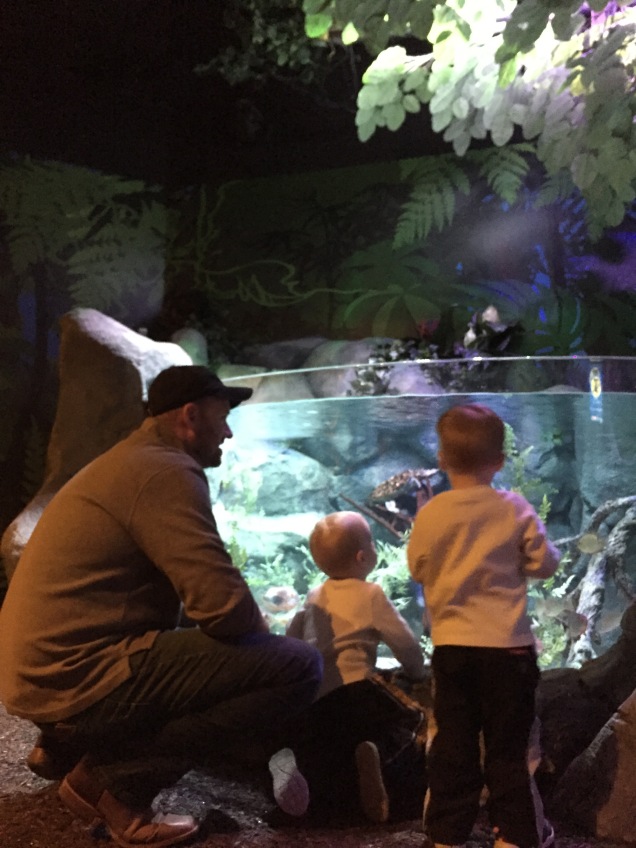 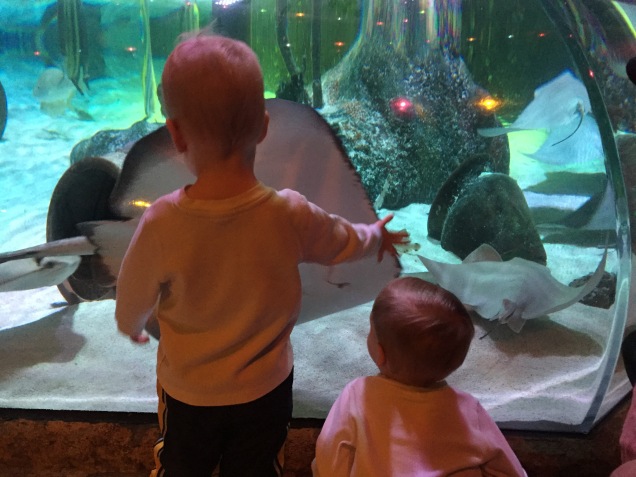 Not being rushed or crowded we moved through in about an hour.  It was perfect.

We followed up that adventure with one that didn’t go quite as well.  Since the aquarium is located in Grapevine Mills Mall we scooted over to Rain Forest Cafe for lunch.  The put us at a table next to the lion display, which most kids would have thought was super cool. Corbin was terrified.  Josh juggled him and his hamburger before finally asking for the check.  Weston was okay but a little weary.  Maybe next year?

December is loaded with Christmas parties and fun events that we look forward to but I didn’t want to stop to remember what a special and adventurous November for 2015 brought to us.  With trips to Broken Bow, LOTS of yummy food and time with family, I’m beginning to think it might be my favorite month of the year.  We’ll see what December has to say about that.