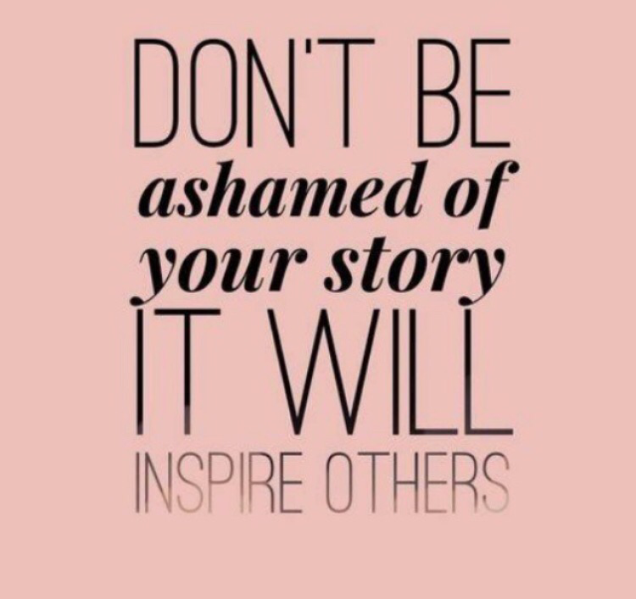 This little blog here started after our infertility journey had begun. It was a long journey, so that’s not surprising. I actually started writing prior to turning 30…which magically, I have still not done. #still28

Since the beginning of the infertility challenges, we kinda went through it all. Along the way we “passed” people that were lucky enough to not have to take all of the steps we took.

First, was trying for a year. At the time, we were young and all the numbers checked out fine so the docs said, “get.it.on”!! For the record, no doctor actually used that terminology.

Next, was Clomid cycles. We actually had good friends that (at the same time) were successful using Clomid to get things going. I’ve read several blogs with other medical challenges (which we don’t have) who have also had success, multiple times, using Clomid.

There were months where we “stopped trying“, like so many people advised as well as months of holistic paths, which didn’t work either. As time went on and more invasive procedures and even exploratory surgeries to take a more aggressive approach, Dr. Le felt like we needed more intervention. Which ultimately lead to IVF and THANKFULLY The Nuggets.

That story has already been written though. My struggle comes from almost a jealous place. Forgive me Lord.  I hear people talk about infertility and I immediately think,”well what’s the story, because if it’s not like mine… then they had it “easy””.

I seem to forget I’ve also read stories about couples going through 4, 5, or 6 cycles of IVF and others who never conceive and I can only imagine they think my struggles were easy. 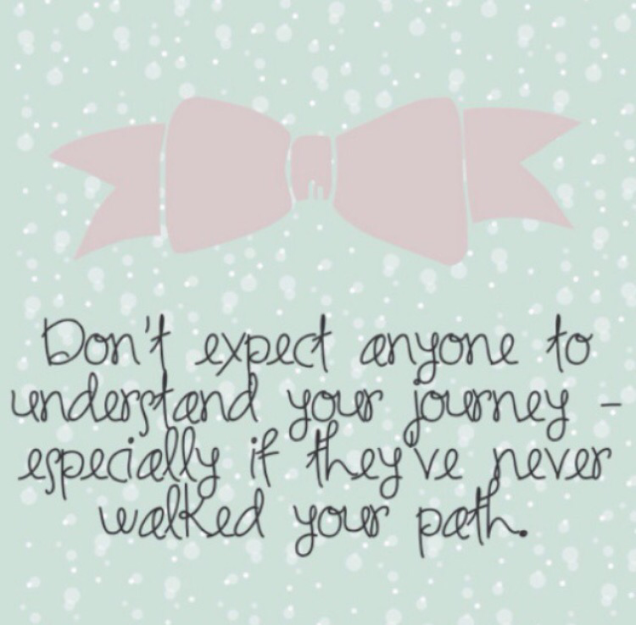 I want more children. At least one more but it’s not like everyone else and its not easy. I hoped we’d be one of those couples that, as Dr. Le put it, just had to get things going and would be able to conceive the old fashion way but alas, that has not been the case.

We have limited chances and I’m scared of what happens when those chances run out. Sometimes, I don’t accept my infertility and that it’s a problem. When no one can tell you why, it leads me to false hope.

I’m SO grateful for my Nuggets and I have to remind myself it’s not my story to write. God has written it already and it’s perfect.  If the boys are the completion to our family then I will learn to accept and cherish all I’ve been granted. 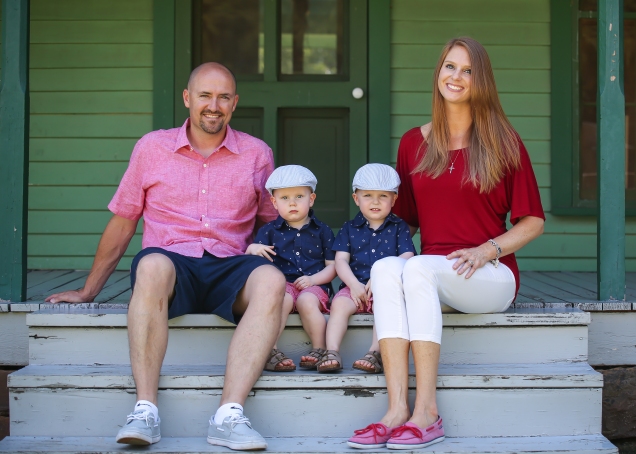 F R E E D O M because of the brave. ❤️💙
HBD Aunt @maybeitsmikala! Full family operation (I was behind the camera directing 😉) 🎶 🎂 🎉 We wish you a happy socially distant birthday! • And congrats on your EMT grad! 🎓 • #youdontwanttohearmesing #hbd #aunt #allennuggets