I have mom-brain fo sho.  I mean, my previous post said I had already posted a 19 month update but in reality…I had not hit publish. 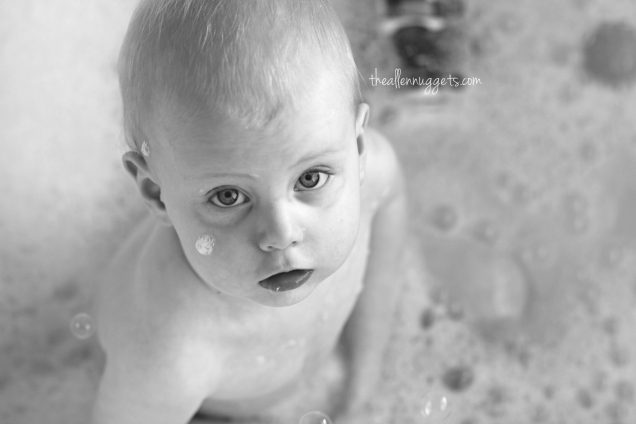 Poor kiddo. Those teeth came in with a vengeance! As I figured they would. He had one of his teeth in the front and two molars on the bottom, all come in the same week. He has a top molar peeking through now as well. 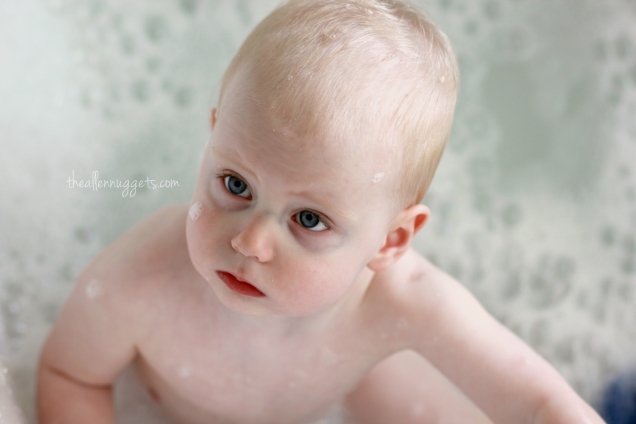 This kid traded personalities with his feistier brother. He wails at anything that’s not going his way. He bangs his head on the wall or falls (delicately) to the floor. He is a biting machine. He doesn’t bite his brother to cause pain but out of pure frustration. I know this because he bites his toys, books and himself as well. West just seems to get in his way sometimes. A lot actually. Corbin has lost all interest in sharing and now has become a robber of toys, even more so than Weston.

At our 18 month checkup (last week) Corbin was measuring at 32” and 25.6 pounds. Not much of a change from our previous appointment. Granted, I missed the twelve month mark, so our last appointment was actually only 2.5 months ago. 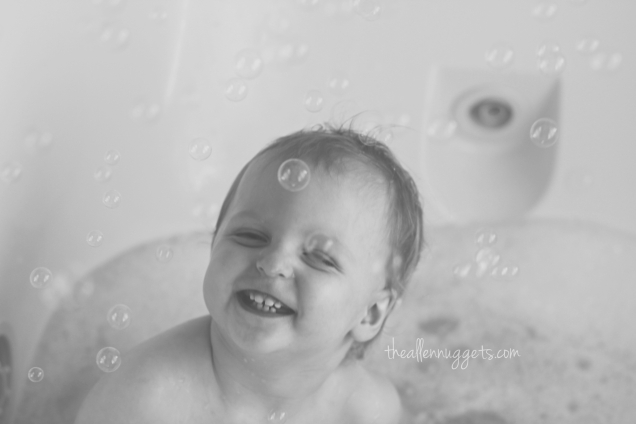 Still no new teeth for Weston. He has had more than Corbin since the one year mark anyhow. I’m A-Okay with them going through this phase individually because it’s been a challenging one. Weston was 32.5” and weighed in at 26.8 pounds.

He did not like the nurse, or the doctor, at this appointment. He reached for me when the doctor was done and glared at her. Then West waved bye-bye telling her to leave. I cracked up.

All this was before his shot.  Unfortunately the nurse didn’t help her reputation when she failed to be lightening fast during his shot.

They’re growth spurts have slowed down finally. I keep telling them to stop growing up so fast and they’re finally listening. Both are wearing mostly 18 and 18-24 month clothing – 2T is too big.  They are still calling me Daaa. On rare occasion, I’ll hear one of them call me Mama (Corbin says Naa-naa). Very rare. I think it’s actually accidental.

Both still LOVE to be outside. Outside is so much better than inside.

It’s got to be tough being a toddler. New teeth breaking through your gums, causing all kinds of pain. Unable to communicate effectively with anyone (but your twin) must cause a lot of frustration. New and crazy foods your mom tries to get you to eat.  Hating foods that you liked yesterday (causing Mom lots of frustration).  Come on….life is rough as a toddler.  We do love our bubbles and bath time!

Happy Valentines to the guy who can never open his eyes when it’s too bright @smootha79 😆❤️ Thanks for being my Valentine 365 days a year.😘 And for giving me two bonus Valentines 💚💙 - #forevervalentine #marriedtomybestfriend - 📸: @jordanmitchellphoto
The @theStatler hotel is SO cool! If you want to stay in a retro original but totally trendy hotel, this is it. Had an awesome evening catching up the the best friends! Happy birthday Jenn (even if it’s 2 weeks late) 🥳💜 🎉 #betterlatethennever #thestatlerhotel #dallas