As my regular readers (hi Mom) are aware, my Nuggets were born at 35 weeks and 6 days. We were just shy of the “safe zone ” for births.

36 weeks.
I don’t know why that’s considered safe or even full term.
It’s not.
I have a mama friend who’s little guy (singleton) was born riiiight at 36 weeks. She had a very fit pregnancy (think running miles at a time all the way up until she had him) but it, unfortunately lead to an early delivery. Because 36 weeks is not done cooking. They’re still quite rare. Her little guy was syringe fed for months! The Nuggets could not physically eat on their own when they came out. Something that is supposed to be natural and instinctual wasn’t there for them or my friend’s little man. Our babies wouldn’t have survived back in the day.
36 weeks is not okay. Don’t let anyone tell you otherwise. Medical emergency? Okay. Induced because you’re uncomfortable? Not okay.
Off my soap box.
My boys thought they might make their debut at just 27 weeks. Ummmm, no.
Then my cervix thought it could fail me at 28 weeks.
Thank God for all of the technology and medicine that helped prevent either of those senarios from occurring. If at 35w6d my Nuggets spent two weeks in the NICU, I do not want to even imagine what could have gone down at 27 weeks. No thank you.
With all of that said, the Allen clan is walking this weekend in the March for Babies walk to help raise funds for research to help reduce the amount of babies born prematurely and learn more about how to care for babies born too soon. The drugs the administered to me were essential for The Nuggets to remain in utero for almost two more months .
What is mind blowing to me, are the stories of success and survival of 23, 24, 25, 26 week gestation babies. The odds are stacked so far against those babies yet, they survive. And thrive!
I think much of that is due to the years and years of research by March Of Dimes.
The level 3 (the highest) NICU where the boys were, specializes is treatment of babies as early as 24 weeks! One of the nurses there, Janice (my fav) told me she loved her job (it showed). I told her I could never do it because I wouldn’t be able to deal with the babies that didn’t make it. She had been a NICU nurse for 16 years. She said the ones that do make it are far greater than the ones that don’t. She added, the hardest part of her career was learning that new advancements in research revealed that things they thought were helping, actually we’re hurting. And led to the demise of some babies.
How do you deal with that? #whyiwalk
Luckily, our NICU stay was short and sweet. The Nuggets weren’t very sick. We saw babies there that were. #whyiwalk.
Caitlin Mennen. A sweet triplet that didn’t make it, part of a family I loved dearly growing up. #whyiwalk
I walked in March for babies last year knowing I was having twins. I wished and hoped I would go as full term as possible and have a natural birth. Things didn’t work out as planned but my boys survived and are happy, healthy, chubby Nuggets. #whyiwalk.
http://www.marchforbabies.org/Lallen2882 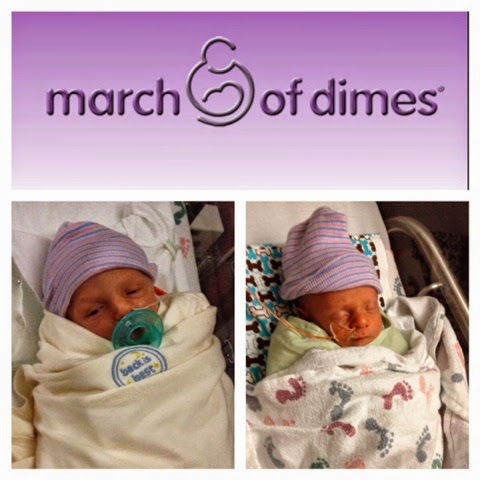 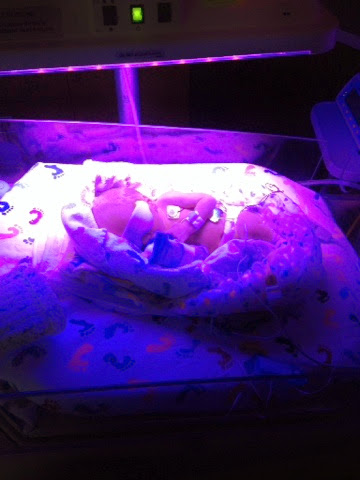 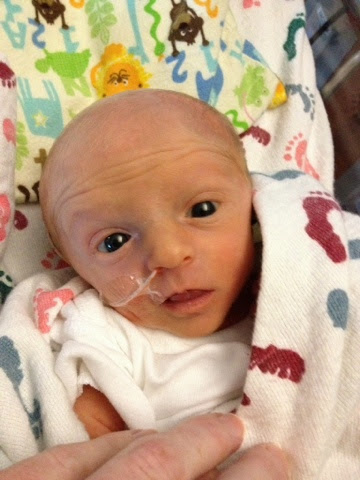 One thought on “March of Dimes”